One of the very first DeFi projects, which held top positions even when the total amount of locked funds in the DeFi ecosystem reached $5 billion. And it continues to delight its investors. The Compound (COMP) project, whose main goal was to provide lending services that are not part of the Ethereum system, continues to show excellent growth prospects. If we compare the project in terms of the locked funds amount, it takes 1st place with a result of $11.53 billion:

COMP price is still undervalued and lags behind its popularity

A new wave of interest in the Compound project began on 29 March. Since then, in 2 weeks the amount of funds locked into the project has almost doubled. If we talk about trading volumes on exchanges, the COMP token cannot be classified as a top token. Only $330,000,000 is the daily trading volume. Compared to LINK, this is 10 times less. However, despite the chart, the token looks undervalued and tends to continue its fantastic growth wave:

The chart shows the new COMP growth wave, which began on 25 March, failed to break the previous historical high. This growth wave began with increased volumes. With the same high volumes, sellers tried to return the price within the triangle. Though, buyers managed to absorb the entire supply of sellers and announce a new growth wave. Buyers kept the upper trend line of the triangle on 10 April. This indicated a new trend channel of the price movement and the prospect of $800 test.

Two conditions that must be met for COMP to continue growing

Thus, the execution of this scenario depends on two factors. First, buyers need to keep the range of $415-430. This range is the midpoint of the global COMP price consolidation that started on 5 February:

Having lost this mark, the COMP price can stay for a long time in the global consolidation range of $330-560.
The second important condition for the continued growth of the COMP price to the mark of $800 is a breakout and confident fixing above $530-550. It is during the price fixing above this range that it will be safer to buy this token. Given the historical high update in the BTC market and the prospect of continued growth to $75,000, this scenario remains the main one for us. 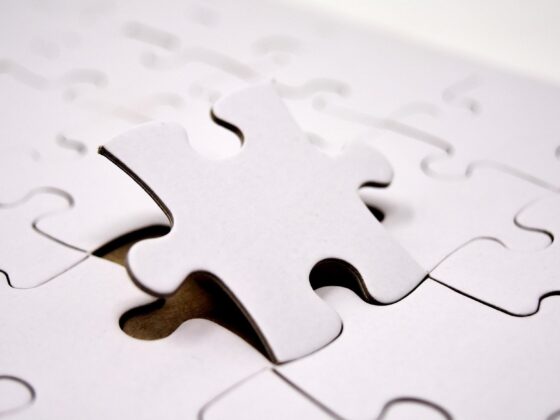 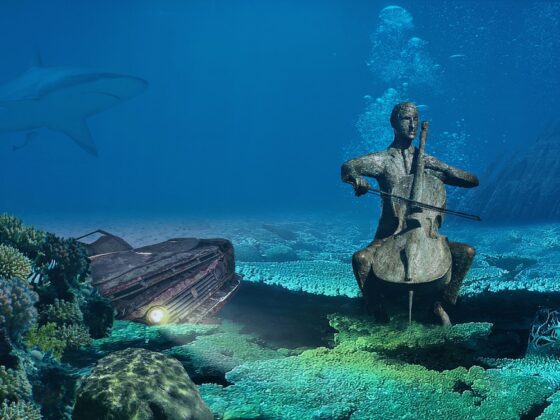 LUNA, AXS and YFII Forecast: When Will The Growth Be? 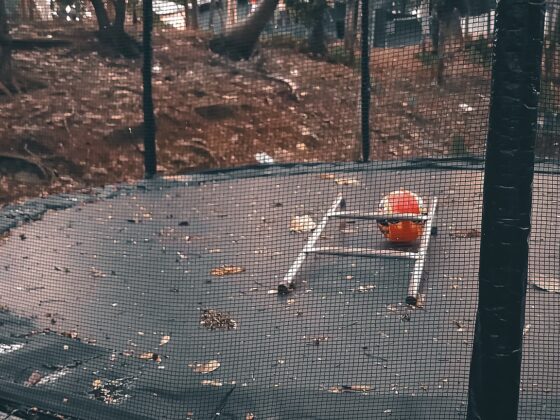 SNX and GRT Are Preparing For Rebound, Where To Buy?

Happiness Is FIL For $35 and RUNE For $4 – Cryptocurrency Forecast 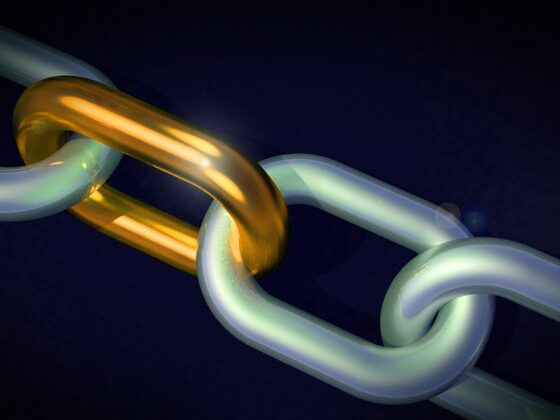 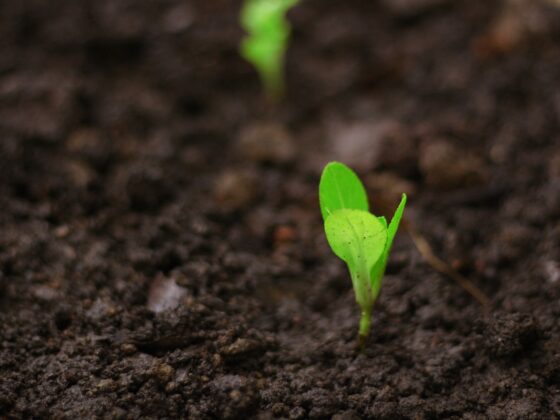 Ethereum (ETH): What Are The Near-Term Growth Prospects? 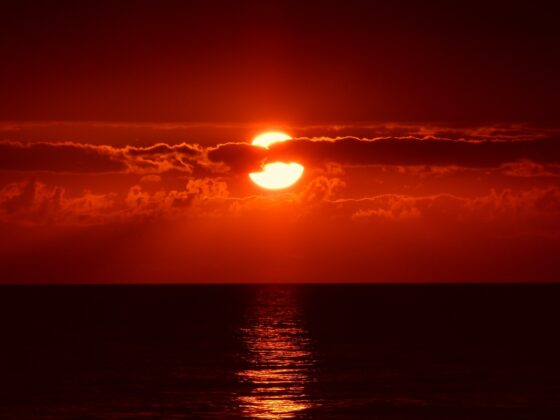 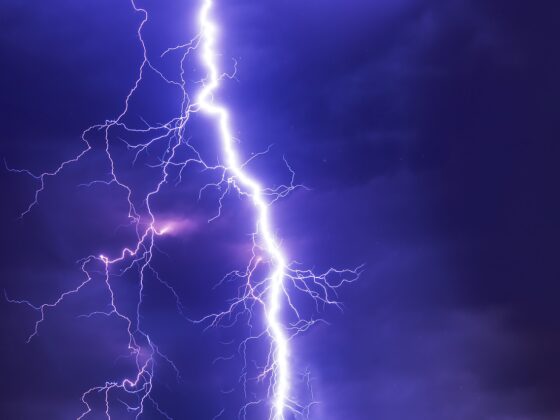 Polkadot (DOT): Buyers Prepare to Attack The Range Of $29-30