Despite passive trading in the BTC market over the weekend, buyers managed to keep the initiative. The weekly candle closed at $60,000. Thus, buyers fixed above the previous candles closing points and hinted at ambitions to continue growing. The trading volumes last week were much lower than during the active Bitcoin price growth phase. However, even with such volumes, sellers were unable to impose their game and begin a correction on the Bitcoin market. Although, if we consider the daily timeframe, there was such an attempt:

As you can see on the chart, on 7 April, the BTC price crossed the mark of $56,600 and confidently moved towards the critical range of $54,200-54500. In the previous article, we wrote about this range as the last critical point of buyers. However, sellers were unable to keep the pace of pressure on the price. The very next day, buyers managed to completely absorb all the efforts of sellers. An interesting fact is that the absorption of the daily candle by buyers on 8 April took place in 2 times less volumes. This fact shows that the upward price movement is much easier for the market than the continuation of the Bitcoin correction. If we analyze buyers’ strength with a help of which they tried to continue growing on Saturday and Sunday, we can draw a clear conclusion that there are simply no active sellers on the BTCUSDT market:

In the 4 hours chart, we can see that the main buyer’s achievement over the weekend was catching sellers’ stops. They were above the liquidity range of $59,200-59,600. On 7 April sellers were able to pull off an identical scam. However, as we see on the chart, sellers were unable to keep the price below the critical level of $56,600. But on the 4 hour timeframe buyers proved that they control the range of $59,200-59,600 and are ready to continue growing.

New wave of BTC growth may depress most altcoins

The global picture of the Bitcoin market remains unchanged. The BTC price continues to move in a black wedge with a likely subsequent stop of $65,000-75,000. An interesting fact is that during the current local growth, the dominance of BTC continues to decline:

The dominance indicator reaches a critical range of 53%, from which investments can again actively return to BTC. It means that the continued active growth of some altcoins becomes questionable. Some of them are already falling in price, not being inspired by the BTC growth. Therefore, the new wave of growth in the BTC market can give unpleasant surprises to investors of other crypto projects. It is worth being careful about your investment portfolios. 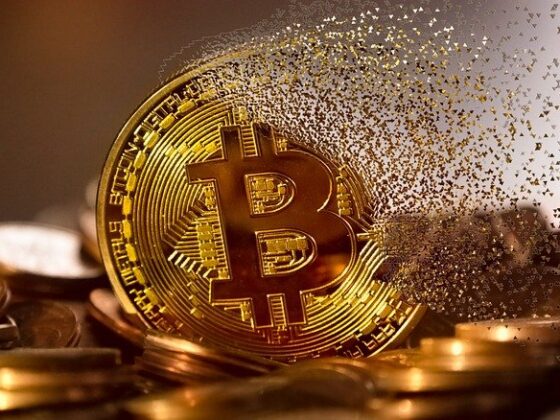 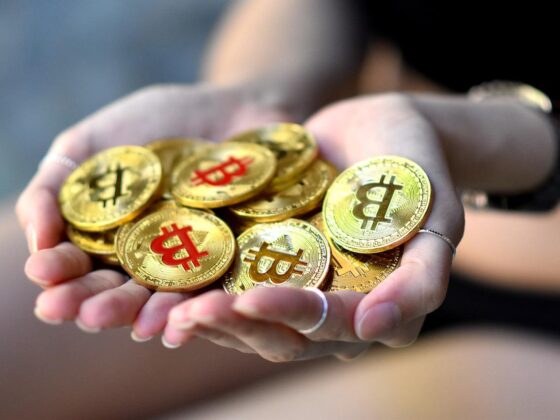 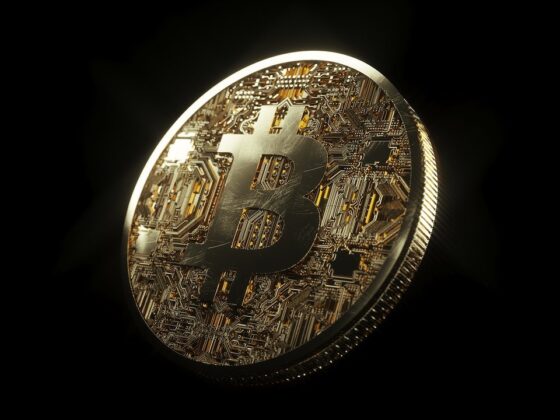 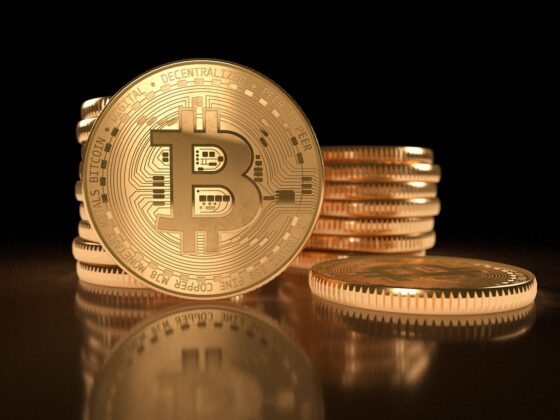 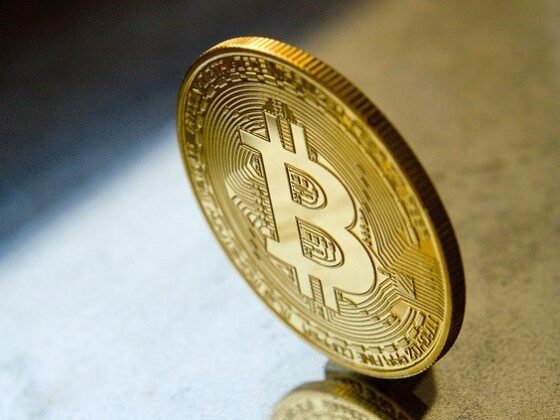