Quite an interesting and tense situation has happened on the Litecoin (LTC) market since 5 May. In fact, since December 2020, the LTCUSDT price has politely moved within the white growth channel. During this time, sellers tested the lower trend line of this channel 4 times, and buyers – the upper one. The fourth attempt by buyers to break the upper trend line up continues right now. If you look at the daily timeframe, you see that the main problems for buyers with continued growth began at approximately $335:

Why is the level of $335 so important for Litecoin?

This mark was the all-time high at the end of April. It was from this level that the Litecoin price began a correction and fell by almost 40%. Therefore, it is this mark that can become both a foothold for buyers to accelerate the growth trend, and the beginning of a new fall wave.
On the daily timeframe, we see that buyers fought off sellers’ attack several times and kept this mark. However, above the global trend line, sellers set up a sell-off zone and do not allow the LTCUSD price to grow. This consolidation on high volumes is more reminiscent of the growth end and a change in forces in the Litecoin market. This will be our main scenario for now.

In order to better understand the general situation on the LTC market, it is worth analyzing the LTCBTC pair chart. The history of this chart goes back to 2013:

At the moment, on the weekly timeframe, we see that buyers managed to break the long-standing fall channel and test the important range of 0.0065-0.0068. The chart shows that this range kept the LTCBTC price in 2017, 2018 and 2019. The loss of control over this range in 2019 led to a protracted downward trend for almost 2 years. Therefore, in our opinion, the probability of breaking this range up the first time is small. To continue the LTCBTC price growth, buyers need to keep the mark of 0.051.

Given the high probability of the BTC market correction continuation, we would not buy Litecoin in this price range. However, a high-risk trade with a stop below $335 has the right to live. In this case, a positively-minded trader should wait for the breakout of the white growth channel upward and the test of $640. Though, for us, this is an alternative scenario that has not yet been confirmed. 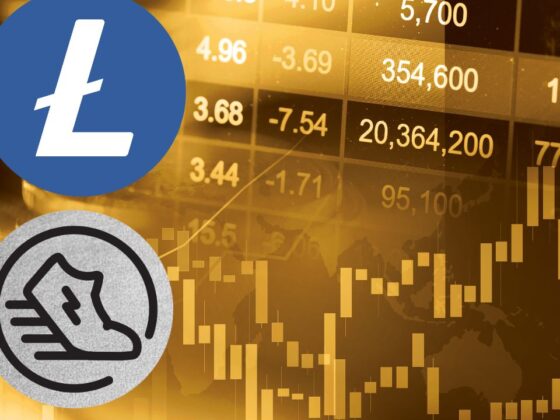 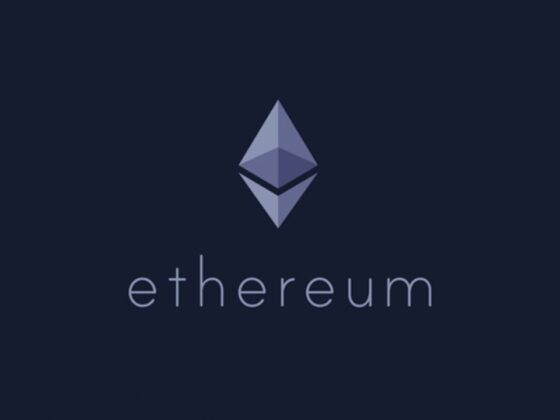 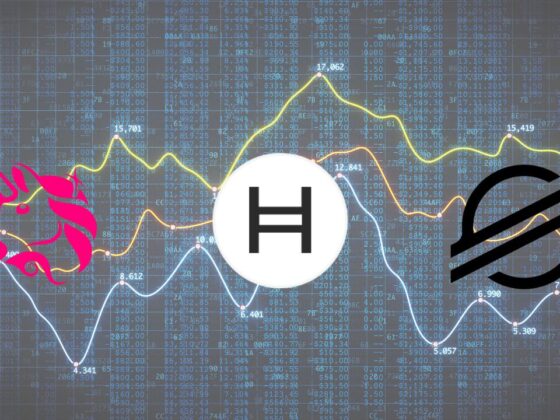 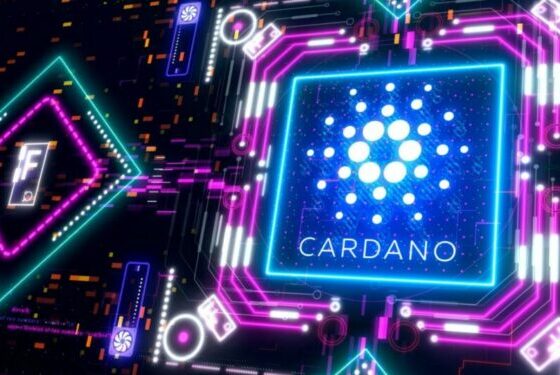 Cardano сryptocurrency – we expect growth to $1 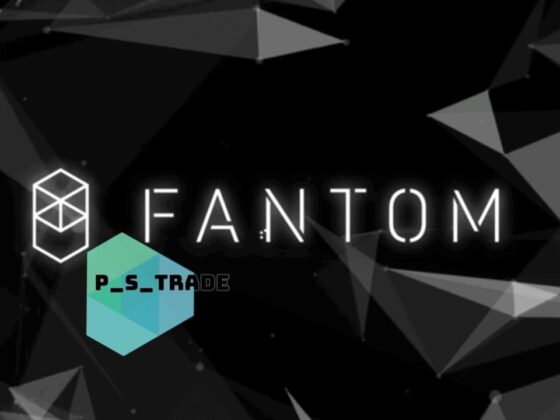 FTM Cryptocurrency – “make it or break it” 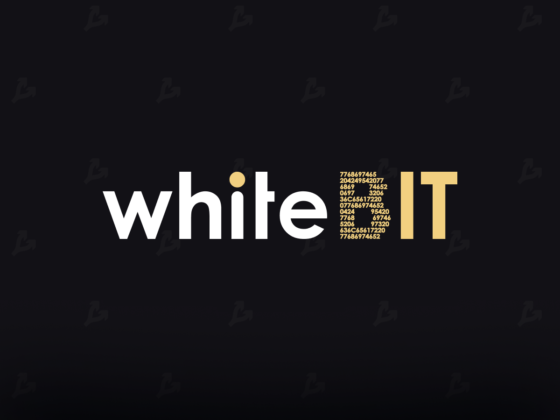 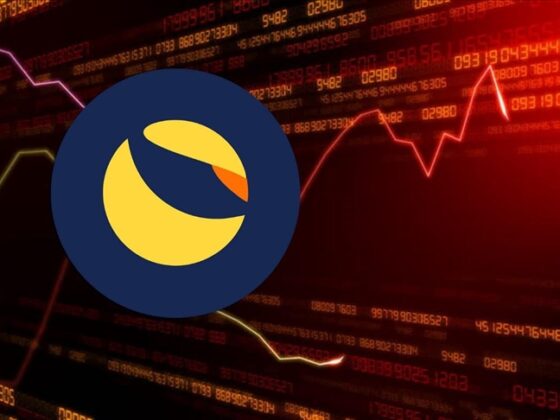 LUNA Cryptocurrency – there are risks of falling to $1