It turned out that the last time we made a global review of the DOTUSDT trading pair was to do as in February 2021.

But the idea worked pretty well, which we saw on the graph, see for yourself.

Also, during these 6 months, we made several short-term ideas for trading the DOTUSD pair, they can be found through the search in our ideas.

Having opened the DOTUSDT chart today, we saw that the price moves smartly from the liquidity level to the liquid level, so there is no need to invent a bicycle again.

Based on the current DOTUSDT price chart, a correction suggests a fall to the price zone of $13-14.50, where it will be possible to buy a long position at a tasty price. After this correction, we can expect growth to $28-31.

The logic is simple: if the dynamics of correction are weaker, to the upper part of the liquidity zone, then a powerful shot can be expected up to $31. If the correction will be deeper and more protracted, then it will be better to start fixing longs when the DOTUSD price crosses the mark of $28.

Luna Gave 150% growth, but history may repeat, where to buy?

Less than a month ago, we published an idea for a pair of LUNAUSDT, where we briefly described the Terra project itself and considered the history of the price behavior of the LUNA token

We jokingly called the idea “Rocket to the Moon” and got a good 150%+ growth in a short period of time, check it out for yourself)

As can be seen from the graph, this rapid growth was stopped by the liquidity zone, where in the past there were big sales well before the fall in May.

It was not possible to break through this zone the first time, so it is logical for the LUNAUSD price to go for a correction, and gain new buyers and strength for further upward movement.

Keeping the price of LUNAUSDT in this zone or even above it will signal serious strength and intentions of buyers. As a result, in the future, one can expect one more 150%+ growth to the $22 region, where the previous ATH was recorded.

ICP cryptocurrency – is there hope for the positive?

Cryptocurrency LINK – when to expect growth to the $50 mark?

DYDX cryptocurrency – we expect a rebound of 80% 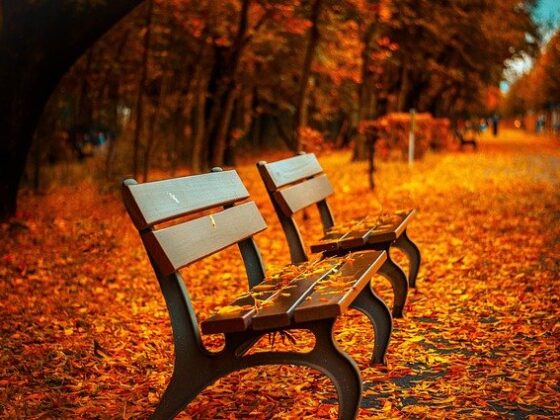