After Bitcoin fell on December 4, the mood of investors changed very sharply from plus to minus. While at the end of November the majority forecast for Bitcoin was for a non-corrective growth, on December 5 everything changed. Opinions appeared that we would fall even at $10,000 per BTC. The trend line was broken, the fall at low volumes gave results. All this indicates the weakness of the buyers. But should we panic now?

Bitcoin forecast for the formation of a new wave of growth

Today let’s look at possible scenarios for Bitcoin price movement and possible movement options for other cryptocurrencies. We think that the fall in BTC price is not over yet. However, this does not mean that the fall will be with the renewal of the minimum. Most likely, a consolidation triangle may start to form now, lasting for several weeks. Roughly speaking, until the end of 2021. The lower boundary is around $45600.

Bitcoin dominance is below 41%.

BTC’s dominance is now at a low level, which means some capital is moving into usdt usd and some into alts.

snapshot
If you compare it to early 2018, then the price of Bitcoin had already started a downward trend, and the alts, due to capital flow, were still shooting upwards for a very good month.

Or maybe even better, the price of BTCUSDT will move in a wide price range of $40-70k. without updating absolute lows and highs throughout 2022. At that time, BTC will be in consolidation as on the chart above, and the real holiday – the long-awaited Altseason – will start for crypto market participants.

However, we wouldn’t be if we didn’t write the tipping point and the beginning of working out of the alternative scenario.
After the BTCUSDT price fixes below $44500, the probability of continuing a strong downward fall will significantly increase. In that case the probable target area for the fall and consequently large purchases by longs is around $31500-33000.
We described it in more details in our October Bitcoin forecast with possible scenarios for the next six months. 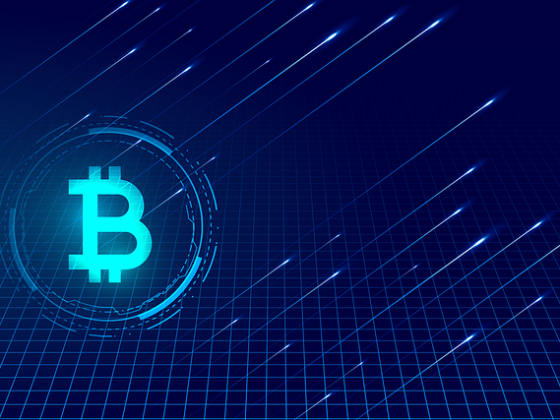 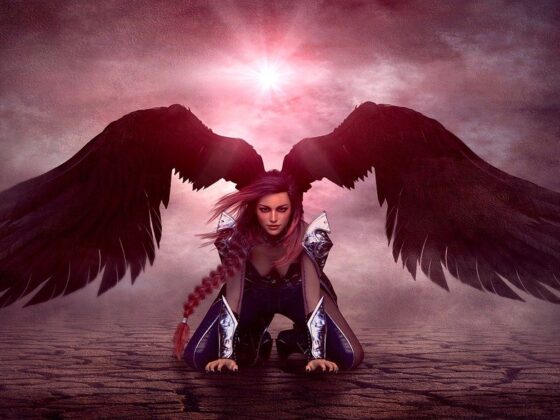 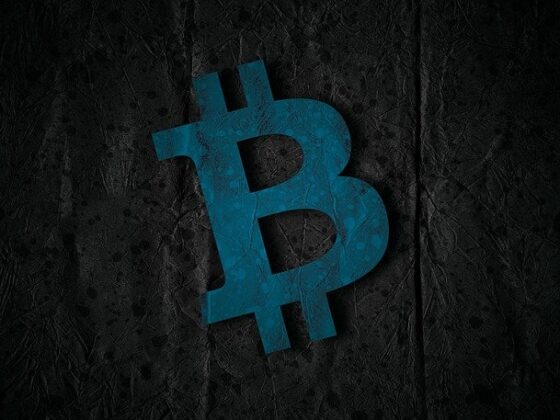 Bitcoin Forecast: Scenario For Half A Year 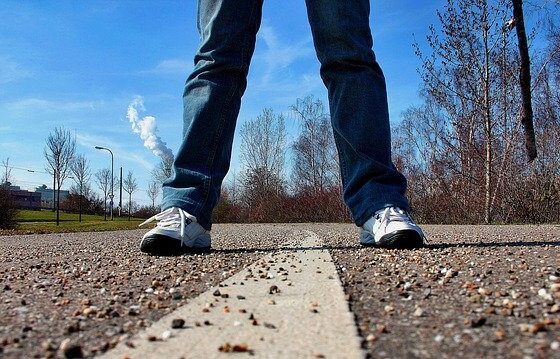 Bitcoin Forecast: Correction Is Not Complete 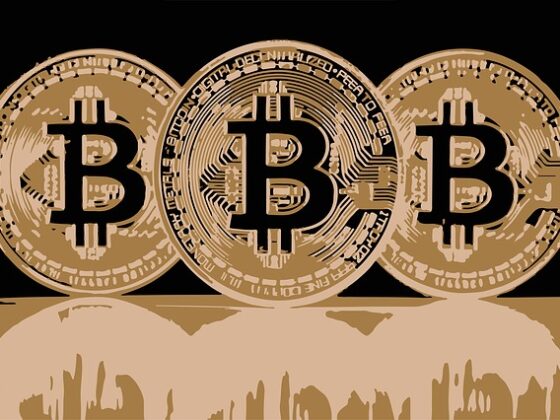 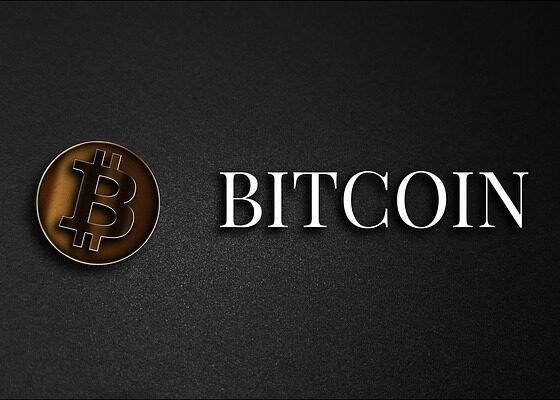 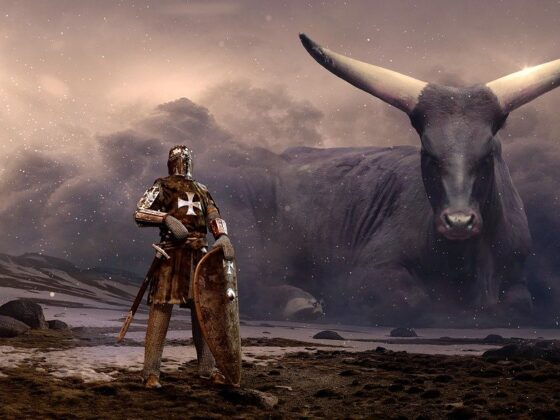 While Bitcoin Is Thinking – COMP Is Doing: Crypto Prediction