Participants closed the previous week of trading on the Bitcoin market with a candle: “Inverted Hammer”
This Japanese candlestick pattern consists of a bear candle (red) and an inverted hammer candle, which is characterized by a short body, a long upper shadow and almost no lower shadow. Its appearance on the chart completes the downtrend and signals a bullish reversal.

In order to reliably identify an inverted hammer on a chart, the following criteria must be met:

Bullish Reversal Pattern – Inverted Hammer should be conclusively confirmed by the following facts:

The formation of the pattern occurs against the background of a stable downtrend, and the long-bodied bearish candle only confirms the dominance of the bears in the market. The next trading candle opens at or near the price low. During this trading candle, the bulls seize the initiative, which forms a long upper shadow, but the bears regain lost positions before the close. Further actions by market participants will depend on whether or not final confirmation is received at the next trading candle. If the market gets a clear confirmation of a reversal, then the Bears will start to close short positions and the bulls will increase the pressure on the market, and the price will naturally accelerate.

The model is considered confirmed if the price crosses the level that passes through the middle of the upper shadow of the inverted hammer, in our case the Bitcoin price fixation above $19716

The Stop Loss level passes below the last two minimum prices, i.e. below $18,180. It is worth closing long positions and recording losses if the market closes and is fixed below this level.

Bitcoin is forming a reversal pattern before the rise

Bitcoin price is at a critical point and crossroads 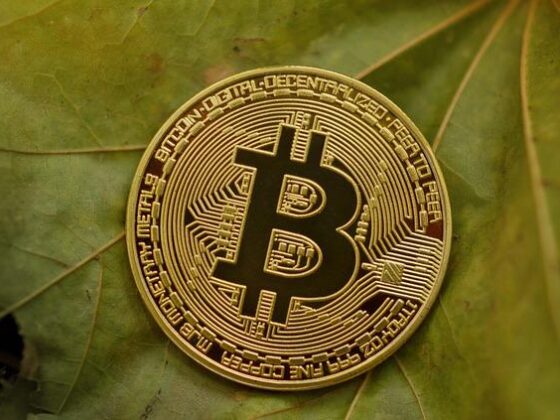