Today we will consider the price chart of MASK cryptocurrency
But first, a bit of fundamental information:

“Mask Network is a protocol that allows users to send encrypted messages over Twitter and Facebook. Essentially, it acts as a bridge between the internet and the decentralized network running on top.
Mask Network now offers the ability to fund Gitcoin grant campaigns directly from Twitter, and plans to offer peer-to-peer payments and decentralized storage functionality. “

Let’s start with the fact that probably many market participants bought MASK in the liquid zone of $3.50-5.30 in February-April 2022, because they assumed that a reversal pattern “Double Bottom” was forming. (remember this liquid zone, we will return to it later)
But the result of the purchases was sad for most, because the market organized a -80% drop in the price of MASKUSD and provided a “second bottom as a gift”

As you can see, further from the graph, the price of MASK continued to fall. it seemed that MASK was not an asset that anyone needed, and the red falling trendline did not let the price go up.
But on October 26, a miracle happened, the price of MASKUDT broke through the upward trend line, and how it broke, +200% in 4 days.
This is an even better result than the DOGE price showed. Dogecoin openly and unashamedly likes to “promote to the masses” Elon Musk.

And here we get an interesting coincidence, it was on 26.10 that information began to leak into the infospace that Musk would buy Twitter by 28.10.

At this moment, conspiracy theorists begin to rub their hands, because: Musk bought Twitter, with which MASK is fundamentally connected

But we trade based on what we see on the chart, so we go back to it. Today, we have two options for the development of events:

XRP Cryptocurrency – buyers have a chance to start an uptrend

Monero Cryptocurrency – Does this “grandfather” have a future?

The future of the FTT token is in jeopardy 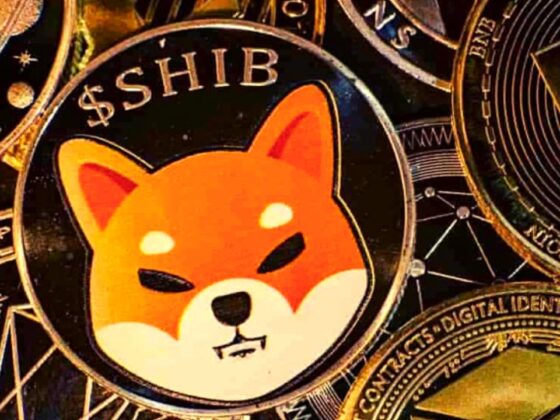